Due to the unique bird's-eye view, the drone can observe a wider range. The drone can offer you help no matter you are an agency selling real estate or you are a forest patrol.

In fact, drones, a cutting-edge technology, have been applied in ecological preservation areas, which would make the protection works easier. Let us see how it works. 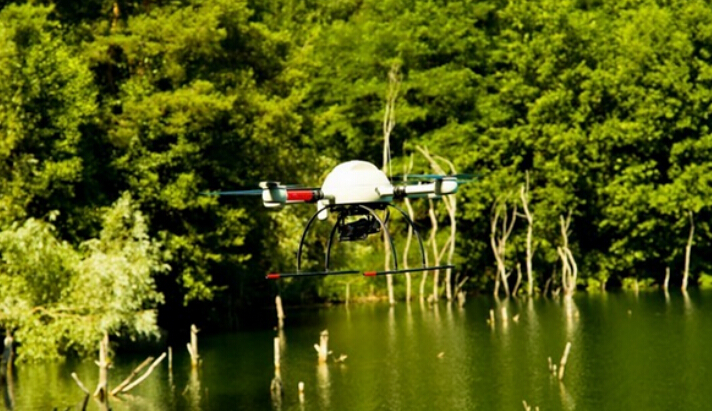 In forest degeneration areas, the traditional plating method needs a large quantity of manual labors, which is time-wasting. In 2015, a new British company designed a drone, which can sow a special seed capsule into the soil. In practice, just like a bullet, the seed capsule would be shot and fixed into the soil. At the same time, the seed will rupture and can be exposed in the sunshine, then it will grow.

That drone can successfully sow ten seeds per minute, and it is estimated that a group of drone can sow 36,000 seeds for maximum every day.

The drones, with light weight and good performance, can shoot the detailed aerial photography, even converted into 3D model. Scientists can quickly identify the change of habitats when they use the drone to shoot systematically such as the periodic shooting for a certain area. The change of habitats can attribute to the the change of density of crown, erosion of river bed, quality and quantity of water, etc.

Drones can make aerial shooting for a large area in very short time. The scientists can analyze the change of the human activity, such as plantation destroy and expansion of the market around the particular habitats through image scaling.

Drones can use with various tools, and one of them is thermal imaging camera. In some situations, this camera can transfer the video real-time to the researchers. Those two factors make the drones become the effective weapon to attack the poaching. Thermal imaging camera can shoot the human's appearance and shape through the trees and can track the campfire set by the poachers. Tracking poachers by drones is comparatively safe since the poachers often hold the weapons. Knowing the position of poachers contributes to the arrest, and stops the poachers from hiding. 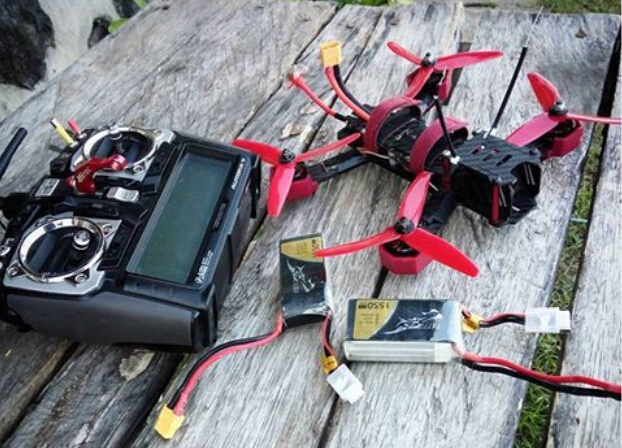 The biologists in ecological preservation areas are using radio to track the displacement distance of animals and their habitat scales and judge whether the animals have entered the prohibited areas (non-preservation areas or human activity areas).

But the radio is regarded as an out-of-date method and time-consuming, because scientists have to go to the regular activity areas of animals in person, track the radio signal on foot and make record. In contrast, the drone can fly following the radio signal and collect the data and image more quickly, so that the scientists can track more animals and acquire more data.

Be against the forest fire

Thermal imaging cameras can also be used in investigating forest fires, avoiding the expansion of fires to cause the serious result. With the help of drones, people can make the quick reaction and control the fire easily.

But the drones can make more contributions to the forest fires. Till now, the firemen have always taken the planes or helicopters to observe the fires. Unfortunately, the firing areas are full of danger, such as the collision of several aircraft in a limited space. The drones can renew the the observation measure and guaranteed the safety of pilots and firemen.

Of course, if the drones are not the only equipment, the drones should cooperate with the aircraft very carefully and precisely.

Undoubtedly, the drone has changed lots of fields, from estate selling to military activities. Recently, the drone has made contributions to ecological preservation areas and biological field. Now that the ecological protection has not made so much progress, the drone tech would definitely become a popular auxiliary.And also the UAVs flight time is a very popular industry, Gens ace &Tattu lipo battery has a few of reputation in the UAV field, if you interested, you can pay more attention to Gens ace 2s lipo battery and Tattu smart battery.