It was reported by the Wall Street Journal last year that the US billionaire, boss of the team Miami Dolphins , Stephen Ross has invested the Drone Racing League. He invested $1million through his investment company RSE Ventures. The industries of UAV have raised a question when the news came out: Is UAV contest a real sport? Nick Horbacezewski, CEO of the Drone Racing League said: "I think the game has the ability to let people resonate together because it has been not only a traditional racing game but also a game with new technology.

Recently it has been reported that the drone competition is expected to become the next emerging sporting events. Unlike most racing sports such as car racing, horse racing or dog sledding there is no driver inside the drone. Drivers need to wear goggles, and they control it according to the video camera embedded in the front of the drone. Such manipulation is known as FPV (first person video). By combining FPV and UAV that participants and spectators could experience the speeds up to 90 miles / hour and give participants an immersive, high-speed flight experience of competition. 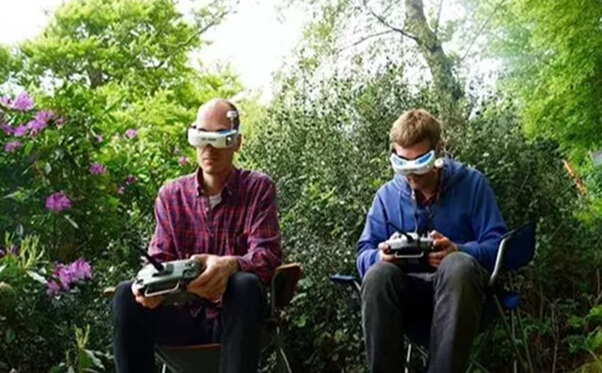 In the United States, the two-day U.S. National Drone Racing Championships held in California State Fair in 2005. It attracted 120 participants to participated in and the prize money is reaching a high of $ 25,000. It was reported that the game was expected to attract only 60 spectators, but the videos of UAVs hit on YouTube more than a million. Moreover in France, Australia and the United Kingdom the similar evevnts have been also organized.

In China in November 2015 the International Air Robot Contest (IARC) was held at the Beijing University of Aeronautics and Astronautics, the two play-offs multi-rotor UAV "Shepherd of Action" and "remote through" were added. And the competition rules was setting based on FPV model. Both playoffs game directly push the game to a climax and the applause, screams constantly which made the entire event completely a success.

With the growing popularity of the UAVs and virtual reality goggles equipment, consumer goods of science and technology are increasingly becoming affordable. Related associations, Unions strongly promote and integrate into the modern new technology with God's perspective of the world, the industry of UAV is bond to boil up and FPV drone competition will be growing as a high-energy movement.

Competition of UAVs is on the rise and development. it is a new industry and event planning and preparation will require a lot of time and manpower. The real development of drone competition takes time and it also faces many problems.such as the FPV battery flight time. 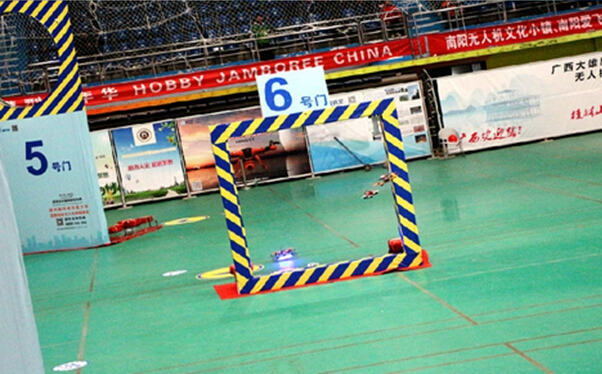 Currently, the UAVs on market mainly target lithium polymer battery as the main power. Endurance ability is typically between 20-30 minutes. There are some differences because of different technology but most of their flight time is less than 45 minutes while their charging time is more than one hour. The UAVs can not carry heavy battery with large capacity due to the need to minimize the weight of UAV. Most of the UAV just can maintain ten to twenty minutes in flight then it must be replaced by another battery or plug in the charging cable. So pilots often go out with three to four batteries which is regarded as a primary limits to the development of the UAV industry. To promote the development of the UAV marketing we should putting the problem how to prolong the flying time of UAV into the first place.

In September 2015 Tesla, a leader in the field of electric vehicles, announced a specific application of aerial UAV prototype. Company Tesla showed their scientificalness in rechargeable batteries. It was reported that the UAV was equipped with a 10000mAh battery and a single charge could promise a sustainable flight for 60 minutes and the charging time is only about 20 minutes. Tesla with unique skills has entered the UAV market and it is bound to have a tremendous impact on the domestic UAV battery. Everyone hope to have a kind of battery which charging time is shorter and flying time is longer. But this long-awaited product is still in the phase of conceptual designing.

The research on UAV battery has emerged in endlessly. Currently most of the new products are on the phase of research, and development of the UAVs battery can not be predicted. We hope these UAV battery can live up the expectations.