Due to the good characteristics, the lipo battery is widely applied in mobile phones, cameras, laptops, cordless telephone, remote control, electronic toys and other electronic devices.

The advantages of Lipo batteries are small volume, huge capacity, light weight, non-pollution, high voltage of single cell, low self-discharging rate, more cycle times, but its price is comparatively high. Nickel - cadmium battery is gradually being replaced because of the low capacity, serious self-discharging and the pollution to the environment. NI-MH battery (nickel-metal hydride battery) is cost-efficient and eco-friendly, but since its single cell voltage is only 1.2V, it has some restrictions in the application.

2. high voltage. The single cell voltage is 3.6V, which equals to 3 nickel-cadmium battery or NI-MH battery put in series.

3.Keep for long because of the low self-discharging rate. (This is the most obvious advantage)
4. no memory effect. Lipo battery does not have the so-called memory effect as Lithium-cadmium battery, so there is no need to discharge it before charging.

5. Long lifespan. In the common working condition, the cycle times of charging and discharging is more than 500.

6.charging quickly. 0.5 to 1 time of current can be applied to the charging process, and the charging time can be shortened to 1-2 hours.

7. can be used in parallel

8. It is the most advanced "green" battery of the world, because it does not threaten the environment and does not have the heavy metal element like cadmium, lead or mercury.

9. high cost. Compared with other kinds of batteries, the Lipo battery is more expensive. 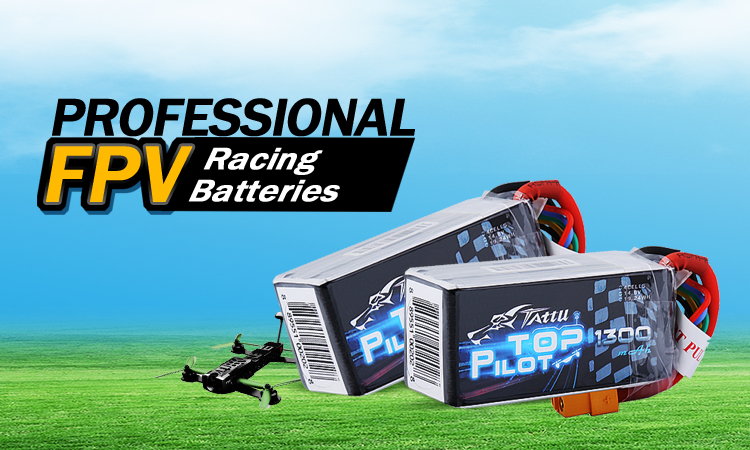 The internal structure of Lipo battery.

Lipo battery is often divided into cylinder and rectangular.

The voltage of single cell is 3.6V, which is not the infinite capacity. Therefore, it is common to put the single li battery in series or in parallel to meet any demands.

The charging and discharging requirements of Lipo battery

1. The charging of Li battery: according to the structural characteristics, the maximum charging voltage of li battery is 4.2V. Over charging is prohibited as the battery would be damaged if the Li-ion from anode is taken too much. The charging and discharging process are demanding, so we can use the professional constant current, constant voltage charger. When the battery's voltage reaches 4.2V in the constant current charging mode, the battery would be charged in the constant voltage mode. And when the current lowers the 100 mA, it should be stop charging.
Charging current=0.1-1.5 times of the battery capacity. (e.g. The charging current could be 105-1575Ma for the 1050mAh battery.)

There are protecting plates in the internal Lipo battery group, so just control the external charging and discharging current.

The protective circuit of Lipo battery

The protective circuit of two cells consists of the two field-effect tube and dedicated protective manifold block; overcharging control valve and over discharging control valve are in the circuit in series, which is supervised and controlled by the protective IC. When voltage reaches up to 4.2V, the overcharging protective tube stops and charging ends. To avoid mistakes, delayed capacitance is added to external circuit. In the discharging process, when the voltage becomes 2.55V, over discharging control valve stops charging the load. Over-current protection is that stops discharging the load when large current flows across the load, which aims at protecting battery and field-effect tube. Over-current test is to use the on resistance of field-effect tube as the test resistance and supervise the voltage drop, stopping charging when exceed the set value. There is delayed circuit in the circuit to differ the surge current and short-circuit current. That circuit has complete function, reliable performance. It is professional and the manifold block cannot be purchased easily, so the amateurs are hard to fabricate.